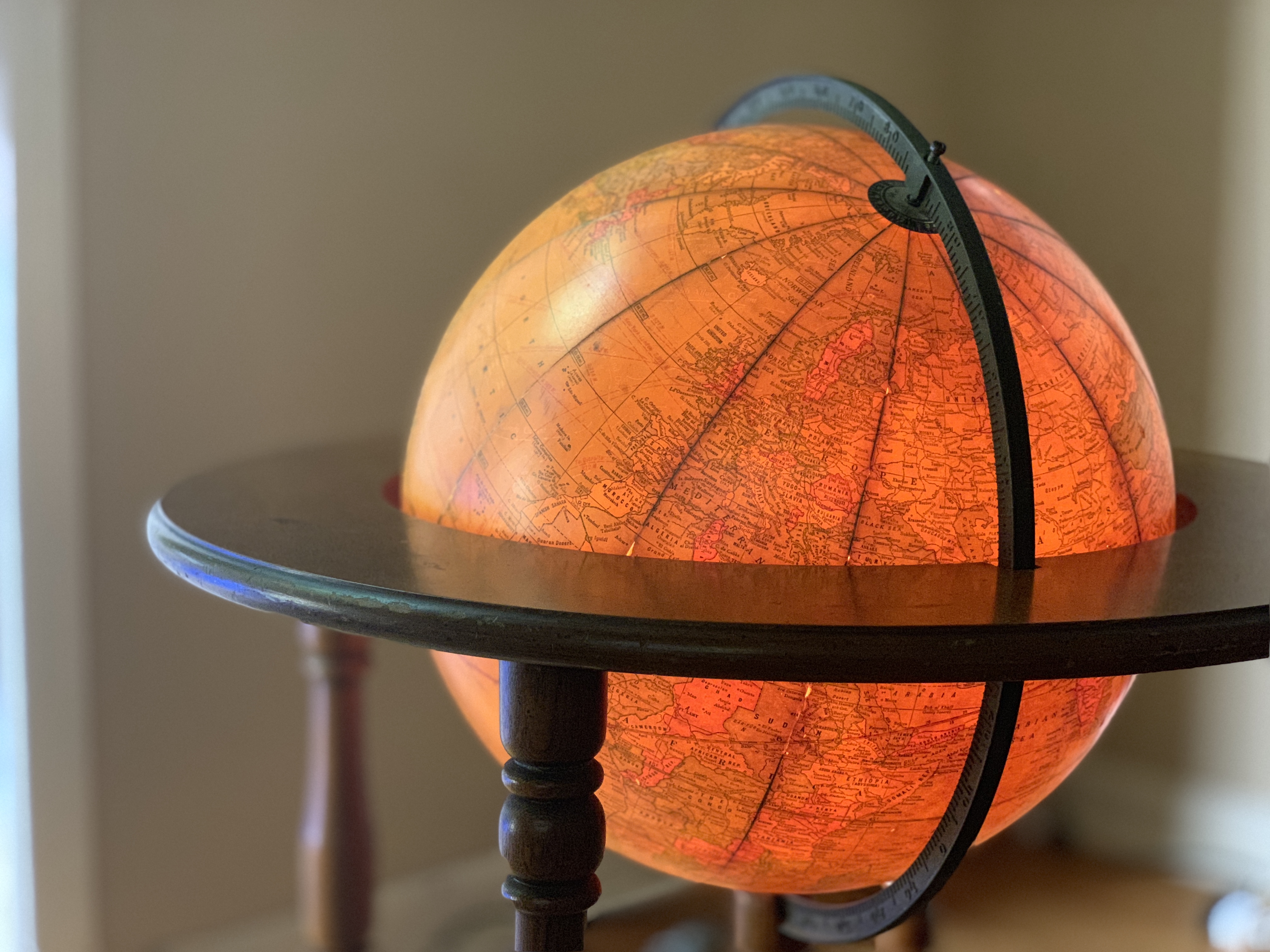 How can we create a happier world? This question of happiness on a large scale (like, say, the world! ) is one I find incredibly inspiring. Not only are we able to increase positivity one smile at a time 😉, but there are also ways to promote well-being, one nation at a time. Some countries are already leading the charge, with policy that takes people’s happiness into consideration, serving to create a culture in which people can thrive.

It’s all about what we measure

I never thought I’d be writing about GDP (Gross Domestic Product), but as I’ve learned, it’s an important part of this equation. As the main measure of a country’s “success,” GDP is the force that drives policy. Because GDP is purely economic, policy decisions are made to support economic growth, without considering the impact on people’s well-being.

“the gross national product does not allow for the health of our children, the quality of their education or the joy of their play….it measures everything in short, except that which makes life worthwhile”

It’s not that GDP is evil, it’s just limited by such a narrow focus, and overlooks much of what’s important to people’s quality of life, including relationships, health, quality of education, and environmental preservation.

What’s the alternative? The country Bhutan, in South Asia, answered this question with their own acronym, GNH (when I told my brother about this, he said GNH sounds like an STD 😳 😂). But seriously folks, GNH stands for Gross National Happiness. GNH is an index, like GDP, that measures a country’s progress. But while GDP equates progress with economic growth, GNH offers a more holistic definition.

GNH looks at 9 domains, including economics, but also reaching beyond to understand important aspects of our lives, such as psychological well-being, time use (valuing both work and leisure – USA take notes, please!), and environmental impact.

Well-being can be learned!

Education is also one of the domains, and so a GNH curriculum was designed and implemented in Bhutan schools. The results were pretty incredible. Positive psychology researchers conducted a study, which not only showed an increase in students’ well-being as compared to the control group, but there was also greater improvement in physical health, fewer absences, and a significant increase in test scores!

From the curriculum in schools to nationwide policies, every decision the Bhutanese government makes is through the GNH lens. Information is gathered through the GNH questionnaire. Check it out if you have a moment – it’s quite remarkable, especially when I compare it to the US census we get (!!!). The questions really seek to understand what’s important to people, as well as how individuals are doing in each of the 9 domains. Based on the results, resources can be directed to the areas that are falling short, and any discrepancies based on gender, race, age, etc. can be addressed.

We can learn a lot from Bhutan’s approach, which has been shown to increase happiness and improve living standards. And interestingly enough, their economy is growing faster than any other country in Asia (based on GDP! 😯). Just like integrating GNH into schools led to academic success (without focusing on academics!), shifting the country’s focus to GNH and quality of life has raised their GDP. These lessons can be applied not only on a grand scale, but also to how we organize our own lives, communities, businesses, and schools.

Are there any areas in your life that could use an extra dose of well-being? What does success mean to you – for yourself, your family, your country? What do you think about all of this GDP and GNH stuff – inspiring? or (yawn) booooring?

Spread Happy shines a light on the positivity that exists all around us. It’s a space that celebrates joy and kindness, and recognizes small actions that can make a BIG difference. Read more…